London’s skyline and streetscape are undergoing considerable change and Xypex is participating on many of the city’s most visually dominant, award-winning, and culturally important new and revitalised structures. The architects, engineers and contractors of these developments have avidly endorsed Xypex to waterproof, protect and enhance the durability of their buildings’ concrete.

From the United Kingdom’s tallest building to London’s most luxurious address and a myriad of fascinating structures in-between, Xypex is there, providing products and services to make concrete better.

The Shard – with its church steeple and cladded shards of glass, is the inspiration and design of Renzo Piano, the project’s architect. At 95-storeys and standing 309.6 metres (1,016 ft) high, The Shard (‘Shard of Glass’) is the tallest building in the UK – a top-down construction project that required the largest continuous concrete pour in UK history;
three concrete pumps placed 700 truckloads over 36 hours; a total of 5,500 m3. While the extremely thick basement slab did not require waterproofing, Xypex Admix was used to
waterproof and protect other areas of the basement as well as the capping beams and lift pits on various floors. Xypex was also used to waterproof the Shangri-La Hotel swimming
pool and spa area on the 52nd floor. In all, approximately 7,500 kg of Xypex material was used to treat 1,500 m3 of concrete.

Willis Building – at 28-storeys, is the seventh tallest building in London. Located opposite Lloyd’s in the heart of London’s financial district, it was designed by architects, Foster + Partners and won the 2007 New City Architecture Award. The building, with over 15,000 m3 of concrete used in its construction, was the first large structure that Xypex worked on in Central London. Xypex was selected (instead of the specified membrane) to waterproof and protect the 38-metre deep foundation. Xypex Admix C-1000 NF (6,000 kg) was used for the below-grade slab and lift (elevator) pits and Xypex Concentrate Dry-Pac was installed in all floor-wall joints followed by a slurry coat application of Xypex Concentrate.

The Scalpel – was coined by the Financial Times because of the building’s distinctive angular design. The original specification for waterproofing the basement was eventually changed in favour of Xypex. While the Xypex application to the monolithically poured split-slab constructions was fairly standard, the precast elements that were cast with Xypex (off-site and transported to the site) had to be carefully installed and jointed with
Xypex-treated concrete. A total of 6,000 kg of Xypex Admix C-Series and Concentrate was required.

22 Bishopsgate – located in the prominent site of Bishopsgate (a Ward named after one of the original eight gates in the ‘Roman’ London Wall), the current project replaces an earlier plan (2010). The re-design by PLP Architecture (2015) utilises large sections of the previously cast basement while also adding an equally large area that had to be cut out to enable the installation of the new pilings needed to handle the changed loads.

The initial Xypex challenge was to waterproof all basement concrete of the original structure. Xypex was selected to replace the membrane specification for the original structure, thereby preventing the likelihood of membrane damage from existing cut and broken concrete. When the design change occurred (from the Pinnacle to 22 Bishopsgate), the fact that Xypex had been previously used instead of a sheet material made the adaptation to the new structure much simpler. An additional benefit was that only one warranty was required to cover the two separate and different basements.

Lexicon – a 36-storey tower, and adds to the cluster of new skyscrapers dotting London’s new and dynamic skyline. Designed by Skidmore Owings & Merrill (engineers of the world’s tallest building in Dubai), it is situated in a prime canal-side location within London’s booming east and central neighbourhoods that sport an alluring tapestry of culture and flavours. Because the canal-side location posed a greater risk of significantly higher hydrostatic pressure, Xypex with its proven ability to resist hydrostatic pressure in the extreme, was selected to waterproof and protect the walls, capping beams and podium slabs. Xypex Admix C-Series and Concentrate were both used on the project.

Battersea Power Station – a mixed-use development intended to create a self-sustaining urban village and vibrant community in its own right. The project takes its name from a coal-fired power station in Nine Elms, Battersea that was fully decommissioned in 1983 and given Grade II building status. Located opposite Chelsea, about one mile from the Houses of Parliament, construction includes 866 apartments, townhouses, offices, shops and leisure areas. The one basement under this large area is the closest the site gets to the River Thames, making the decision to use Xypex Admix to waterproof and protect the slab, walls and capping beam against potentially greater hydrostatic pressure, more critical.

Read more about tXypex has been specified within London by downloading the Xypex in London brochure. 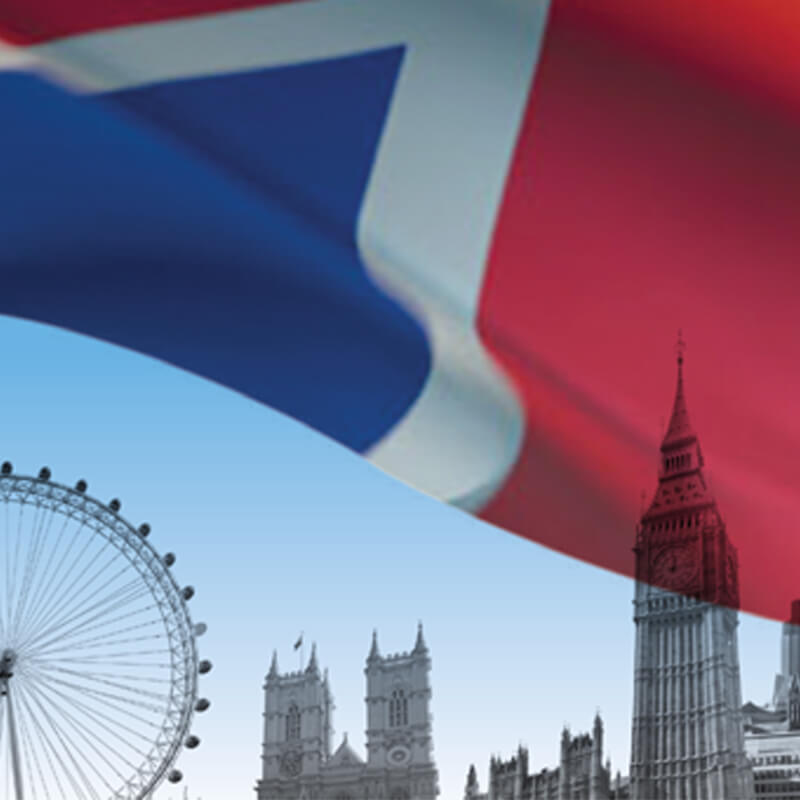 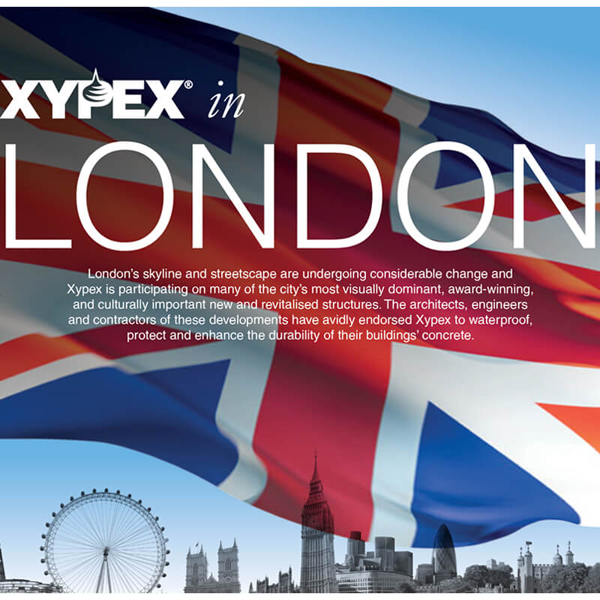