SMR Projects Ltd are proud to be sponsoring cyclocross professional Helen Wyman. Born in St Albans in 1981, Helen grew up as cyclist and began racing aged 14. Trying all forms of cycling, Helen found her love of cyclocross aged 18, when the cross season fitted conveniently around her university studies in physiotherapy.

Now residing between Rennes-les-Bains (France) and Oudenaarde (Belgium), Helen has dedicated the past 14 years of her life to cyclocross, which have included 4 years working on the UCI Cyclocross Commission where she made significant progress for the sport towards equality for female riders. These changes rank alongside any on-the-bike achievements for Helen.

Helen has an impressive track record:

We are looking forward to collaborating with Helen and hope you’ll follow her progress this season and join us in wishing her the best of success. 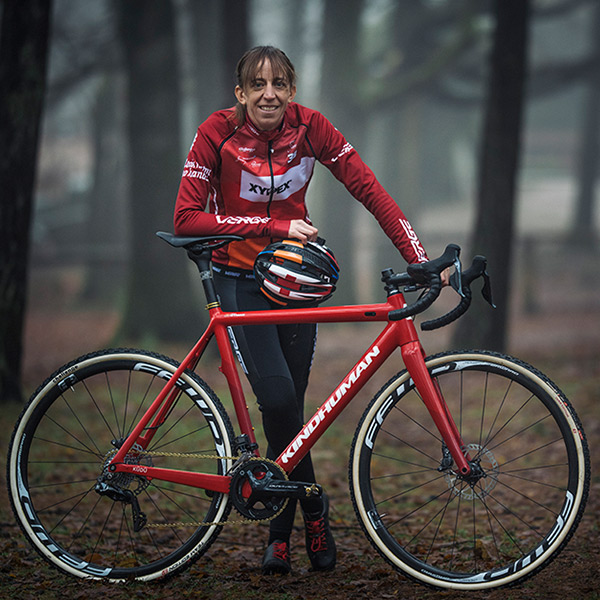