The Thames Tideway Tunnel is London’s new “super sewer” running from Acton to Abbey Mills. It is being built to prevent millions of tonnes of pollution reaching the River Thames.

Xypex was used within the west section of the tunnel and is the sole waterproofer for the Hammersmith Connection Tunnel.

The western section runs from Acton in West London to Fulham in South West London and is constructed by the BAM Nuttall, Morgan Sindall and Balfour Beatty joint venture.

During the design phase, technical discussions were held between SMR Projects and Morgan Sindall Underground Professional Services the JV designers. This was to explore how Xypex’s crystalline technology could assist in reducing the permeability of the concrete. This was especially important across the construction joints.

Trials were undertaken in conjunction with a ready mix company to establish how the crystalline technology behaved within the very specific mix design. In addition this was to prove its water tightness over standard tunnel construction methods. A number of trials were set up using with and without Xypex products for a clear comparison.

The trial results proved that the addition of Xypex C-Series Admix to the concrete gave the greatest protection against permeability. The growth of the crystals across the joint gave a seal in excess of what was thought possible.

When tested across the 45 degree “day” joint, cores were taken through the joint in 3 axis to test for water permeability and the results were more than enough to confirm that this technology was superior.

The west section was originally planned to be constructed using a sprayed concrete primary liner and a cast in situ secondary liner with a waterproof membrane placed in between the two layers.

The Xypex C-Series Admix waterproofed the concrete and the joints during the hydration period of the concrete. It also provided additional benefits over and above non-active pore blocking admixtures by having the ability of self-heal cracks up to 0.4mm.

Microbial induced corrosion is common to sewage collection and wastewater treatment structures. Moreover, it is a challenge well known to engineers as they address the ever increasing demand for structures that will meet the growing demands of industry, the environment, economics, and the need for improved water supply and sanitation.

Xypex is proven in new sewage and wastewater treatment structures. It is excellent at handling chemical attack in severe biochemical conditions.

SMR Projects supplied 100,000 kg’s of Xypex C-Series Admix. This was used on the primary liner incorporated within the sprayed concrete, awaiting the secondary liner to be cast directly against it. 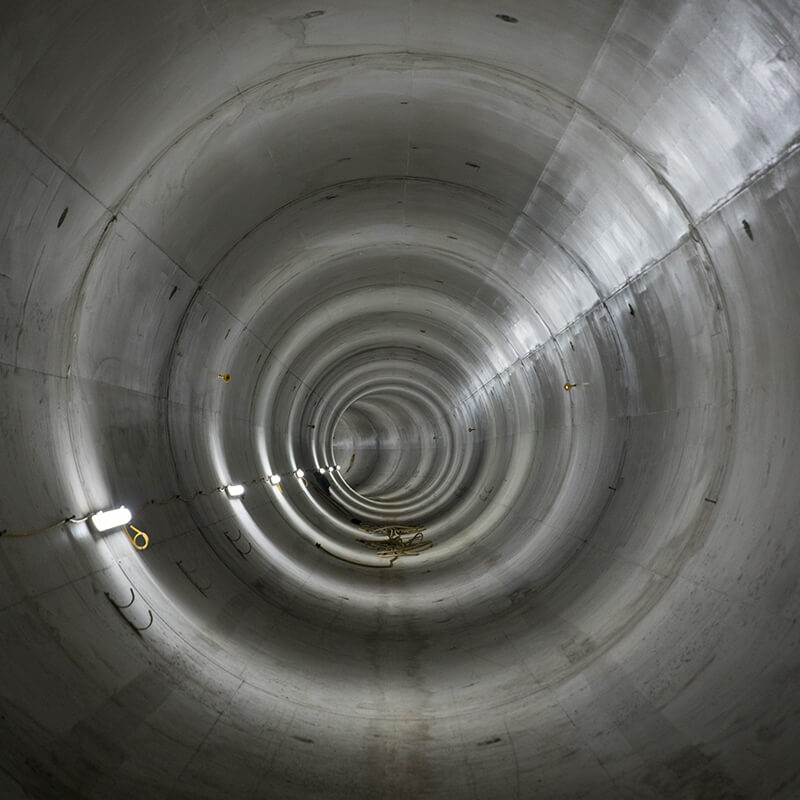 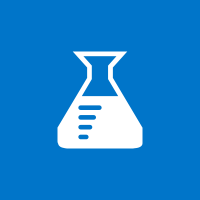 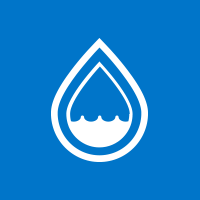