Waterproofing within the tunnel at Liverpool Exhibition Centre. Running underneath the structure on a challenging waterside location, the tunnel links various elements and the lift pits at each end.

Liverpool Exhibition Centre was looking for robust protection due to the fact that the site was located immediately adjacent to the river Mersey. Waterproofing within the tunnel, as well as safeguarding the lift pits, was essential to prevent water ingress.

The requirement of the project was to deliver an underground walkway to a Grade 3 (BS 8102:2009) standard. Consisting of nearly 750m³ of concrete, a solution that provided seamless protection was essential. This included the expansive tunnel, as well as the services at each end.

Xypex provided the necessary protection as a stand-alone waterproofing solution. The product was implemented across the whole of the tunnel, including the suspended underground roof slab. It was also used for the waterproofing of the lift pits.

Additionally, utilising Xypex as admix helped to keep the concrete program on track, even with the pressures of the location and the fact that construction was frequently disrupted by the crane being winded off.

One of the biggest benefits of using Xypex for this project was its ability to drive efficiency by negating the requirement for additional processes, materials and trades. Not only did it expedite concrete placement, it also value engineered cost out of the project.

As the lift pits were part of thick cores, Xypex was used in just a 250mm topping adding further value to the project.

Furthermore, fulfilling all the substructure waterproofing requirements with Xypex as a stand-alone solution meant a single warranty could be issued. 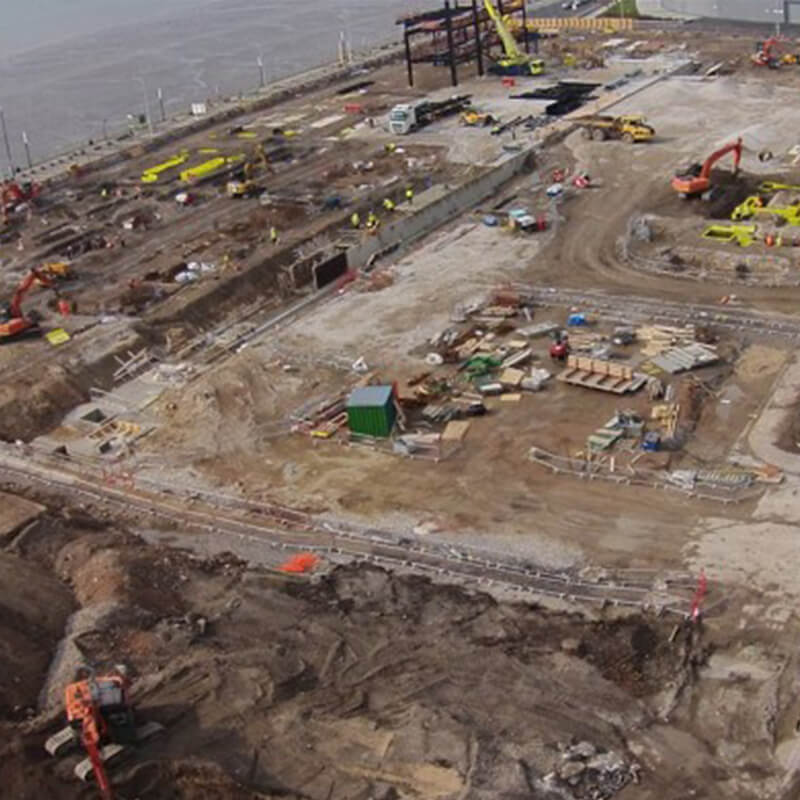 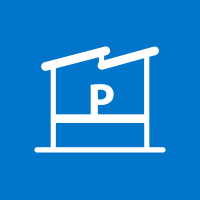