Waterproofing for a £60 million, 13-floor development to replace Bath House, a 1960’s mixed-use construction situated between the city and west end. Providing 30,000m2 of interior space, the development incorporated the gatehouse on the corner of Farringdon Road, rebuilt using traditional materials.

To ensure effective waterproofing for the basement which occupied the entire footprint of the building.

As a change to the original membrane specification, Xypex was selected due to its ability to be used in concrete mixes that have high blended cement content.

Xypex Admix was used as the sole barrier to water ingress within the entire basement slab, walls and capping beam as well as the lower sections of the slip formed core, which is part of the external concrete wall.

Xypex provided a simple, integrated solution for the waterproofing as it could be applied to several areas without the need for additional processes or site expertise. One warranty was provided across the entire waterproofing works, administered and signed-off by SMR Projects’ team of specialist
site-service personnel. 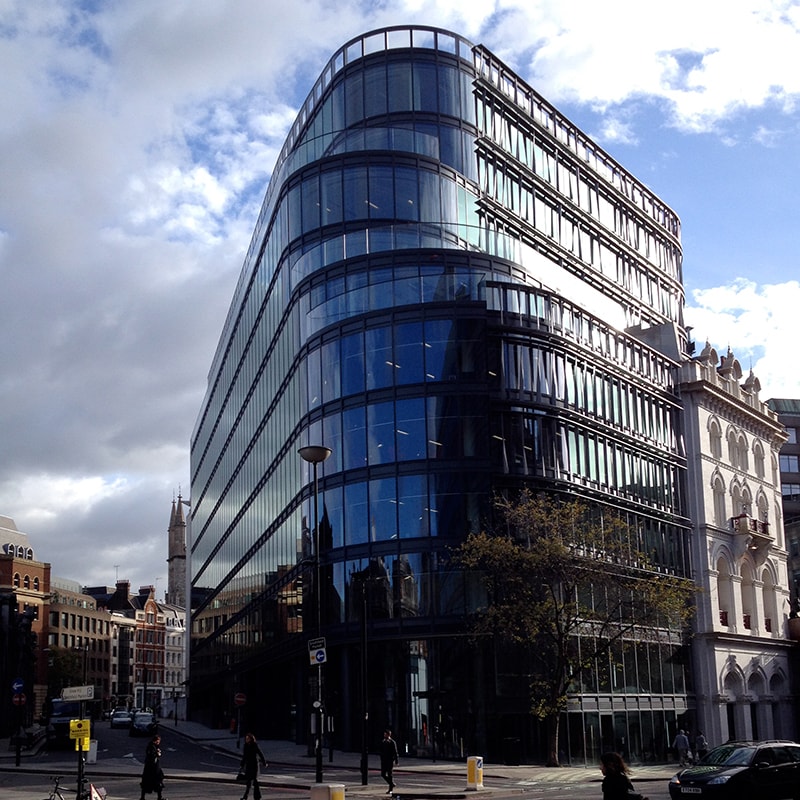